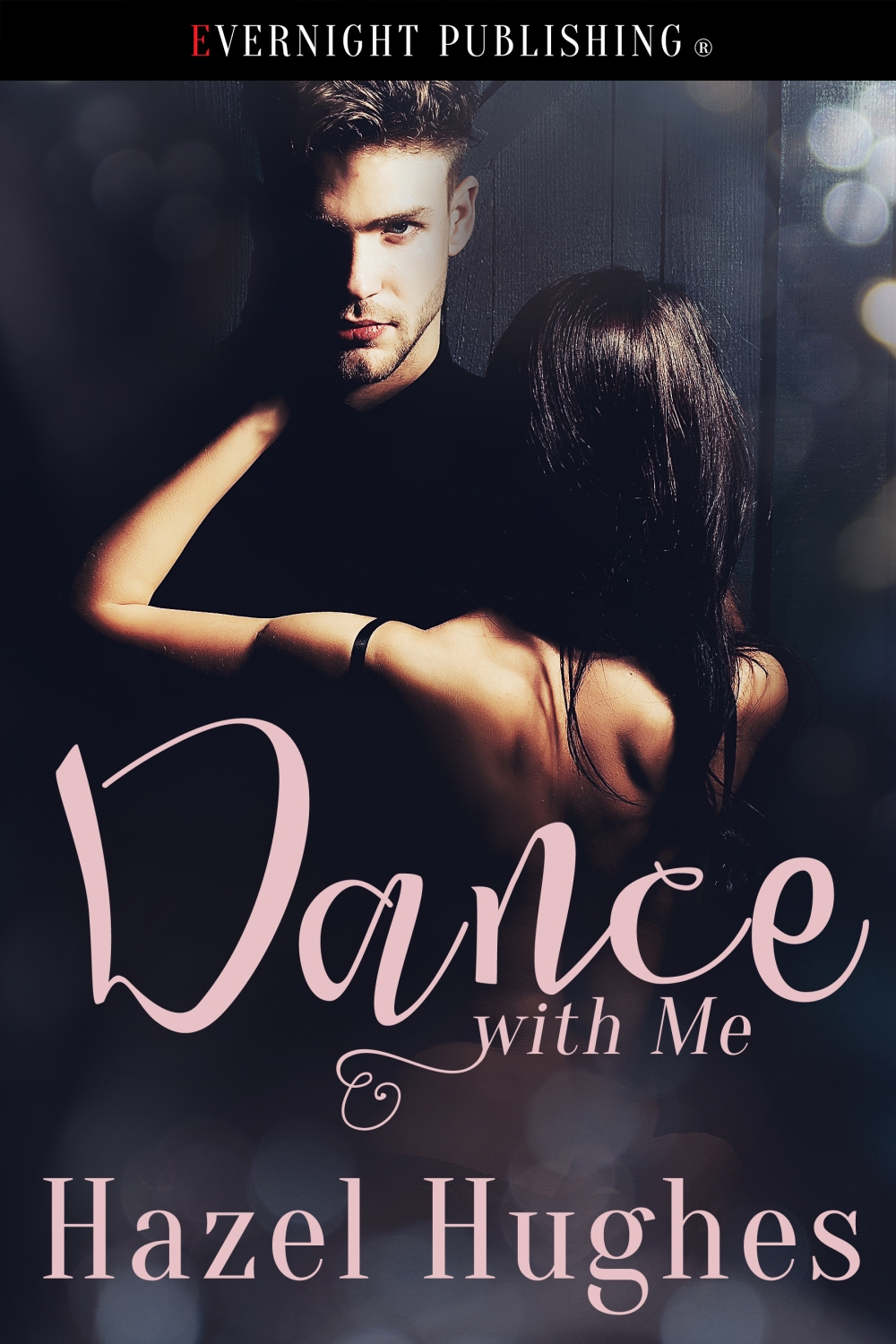 Reporter Sherry Wilson-Wong knows she’s crossed the line. But playing Alexi Davydenko’s drinking game—a shot and a kiss for every answer—is the only way to loosen the bad boy’s lips. She gets her story, he gets his fun. But his answers only lead to more questions. And Alexi wants more than fun.

Digging into the ballet company’s shadowy secrets, Sherry learns that the beauty on stage masks some ugly dealings. The more truths she exposes, the more lies she’s forced to tell herself—investigating a company with ties to the Russian mob isn’t dangerous, and licking every inch of Alexi’s naked body while hunting down evidence of his guilt isn’t a conflict of interest. With each touch and each kiss, she’s falling deeper in love with the very man who could destroy her.

Alexi put his mug down and stood in front of her, tilting her face up with one hand. “Yes, I must rehearse, and yes, you must write. But there is no need to run away like a scared little girl from the wolf.” He bent over to kiss her.
Sherry wanted that kiss more than she wanted her venti skim latte, and with her throbbing head, that was a lot. But she put her hand on his bare chest, stopping him.
He looked at her, confusion dawning in his eyes, followed quickly by hurt. He stepped back. “Oh. I see. You have your story now.” His voice was cold.
“It’s not like that,” she said. Was this just a case of bruised ego, or was he genuinely hurt? She flashed back to what the bartender said about the type of girls Alexi normally brought to the bar. Party girls, he said.
“So what is it like?” He turned away from her, looking out the window.
She reached out a hand to put it on his shoulder, the one with the tattoo of Tolstoy’s face on it, but thought better of it. “Look, Alexi. I’ve already crossed more ethical boundaries than I’m comfortable with.”
“To get your story.” His voice was flat, his arms crossed over his chest.
“Hey, it’s my job to get the story. I came ready to interview you like I interview all my subjects. The vodka, the kisses, that was your game.”
He turned suddenly, his green gaze pinning her. She couldn’t look away. “You didn’t want to play?”
“No. I mean, yes. I did…” she started.
He moved closer to her, his hand cupping her jaw. “I know you did. I think you still want to,” he whispered, his breath warm on her cheek. His lips touched hers, softly at first, questioning. When she parted her lips in response, he opened them wider, reaching for her tongue with his. Liquid. Melting. From her mouth all the way down to her softest, most private parts.
He pulled back slightly. “Do you want to play, Sherry?”
She was having a hard time regulating her breath. He was so close. She put her hands on his chest, but not to hold him back. She ran her hands over his chest, nipples hard under her palm, then down over the ridges of his abs. She hooked her fingers into his waistband, pulling him toward her in response to his question. She wanted to play any game he had in mind as long as it involved what was under his pants, ethics be damned.
“Yes,” she said.